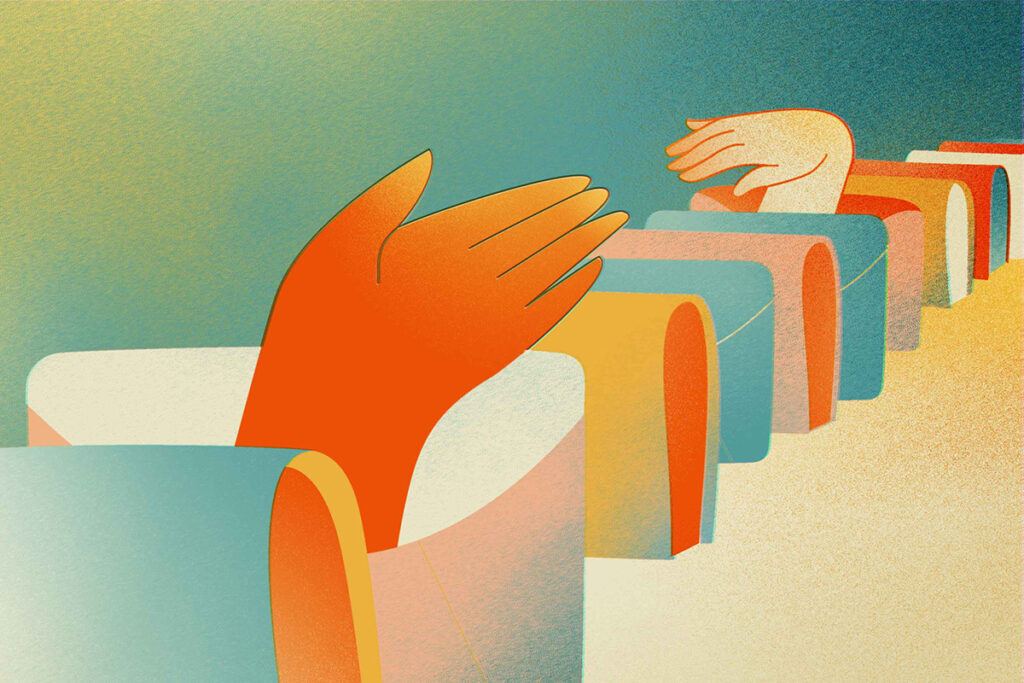 In our project Writing On – Mondial we publish texts and correspondence by authors from Egypt, Angola, Belarus, Burkina Faso, Iran and Ukraine.

The  project carries literary exchange beyond European borders and connects authors living in war and conflict zones with authors in exile in Germany.

Writing On – Mondial successively publishes poems and stories by 24 authors from Egypt, Angola, Belarus, Burkina Faso and Iran. The authors are selected by curators from the respective countries, their texts are translated and illustrated and published in the original language and in German on our literary portal www.weiterschreiben.jetzt.

At the same time, these authors enter into a literary correspondence with authors in exile in Europe. For example, a Syrian author living in Berlin will exchange stories with an author from Burkina Faso, and an Angolan writer with an Eritrean author living in Munich on the topics of „freedom“ and „borders“.

Writing On – Mondial is a project by WIR MACHEN DAS funded by the German Federal Foreign Office.