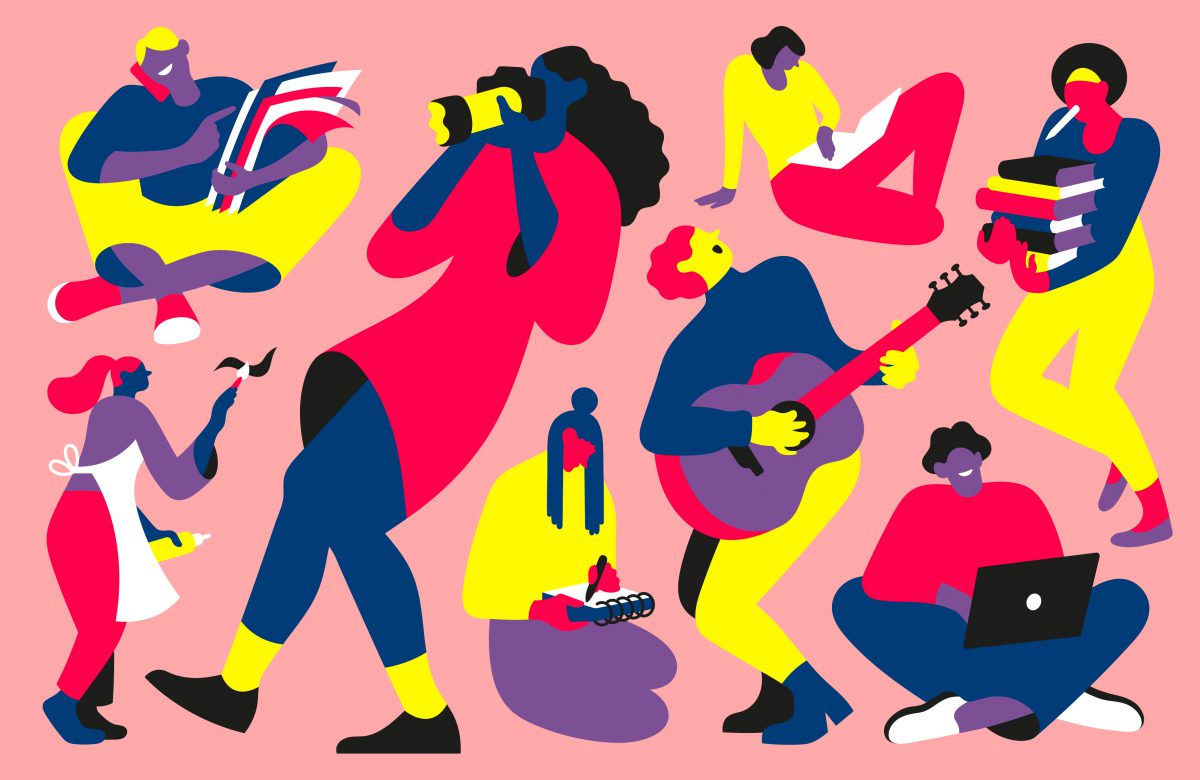 WIR MACHEN DAS stands for our future not our background, for courage instead of fear, humanity instead of hatred, pragmatism instead of populism. We view migration as a chance to create an open and pluralistic society.
MORE
ABOUT US 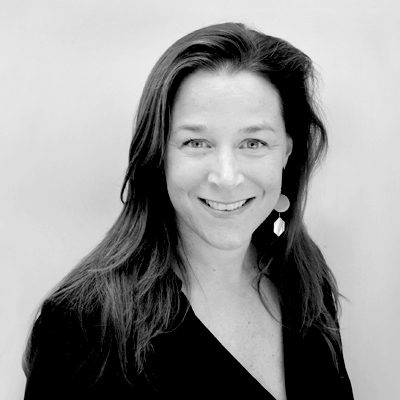 is one of the founders of WIR MACHEN DAS and now heads the team as Artistic Director. Apart from spearheading both the association and Weiter Schreiben, Annika is an author of novels and children’s books and a columnist for Zeit Online. 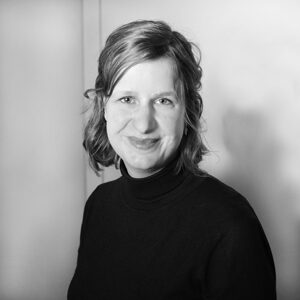 Sophie Boitel is the Managing Director of WIR MACHEN DAS. Her main areas of expertise include diversity in art and culture as well as equality of opportunity and participation. In her previous work stations she worked for the German Federal Cultural Foundation, the Genshagen Foundation and S27- Art and Education. 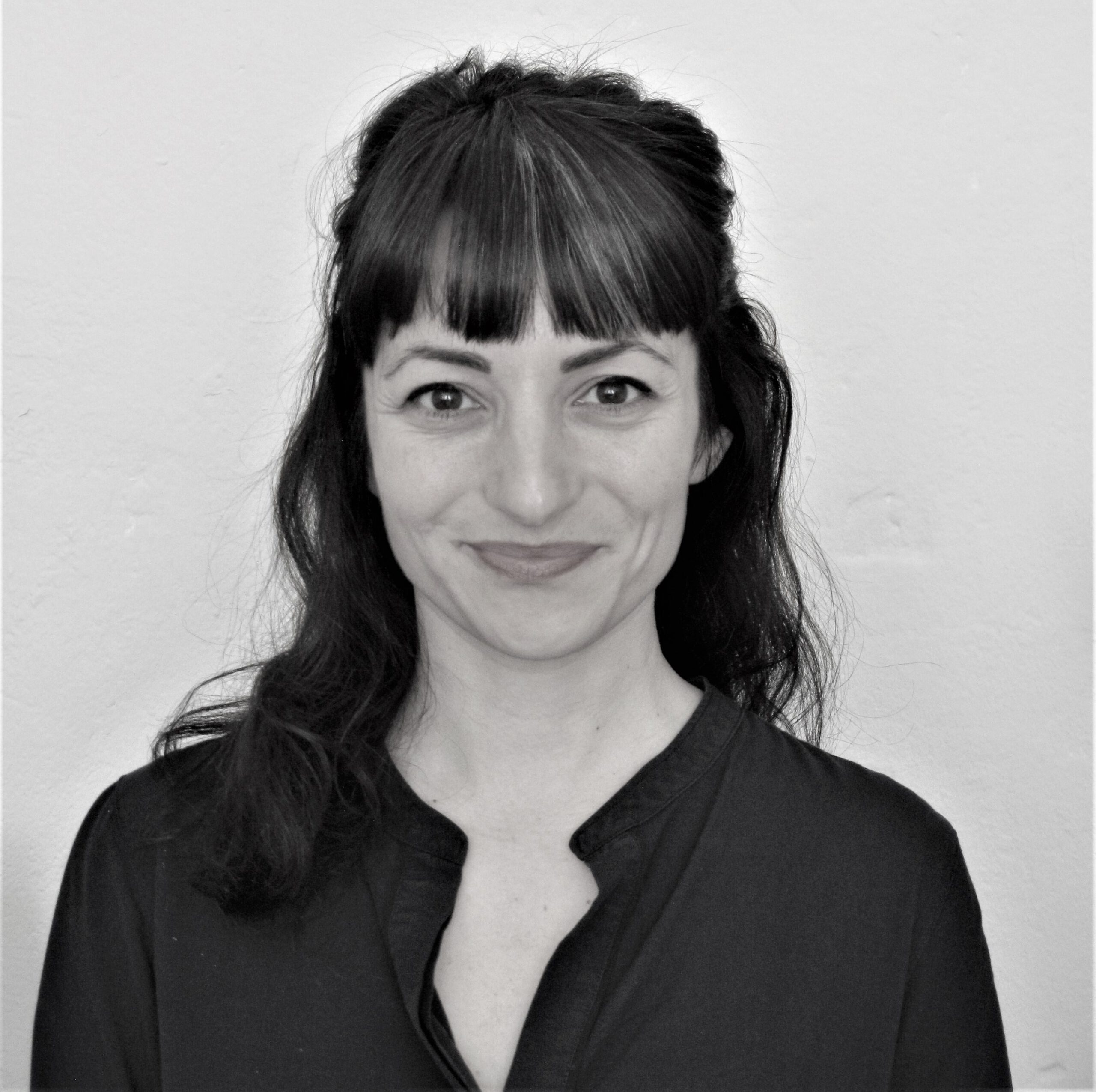 leads the project Meet Your Neighbours and is responsible for programme development as part of the WIR MACHEN DAS management team. She is a political scientist, political educator and consultant and sees social change as an opportunity to stimulate participatory and dialogical processes. 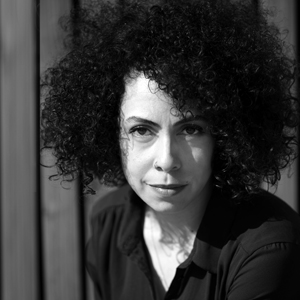 is a journalist currently heading the editorial team for the WIR MACHEN DAS magazine. At Weiter Schreiben she handles the coordination and editing of Arabic texts. She enjoys long walks and talks and dancing. 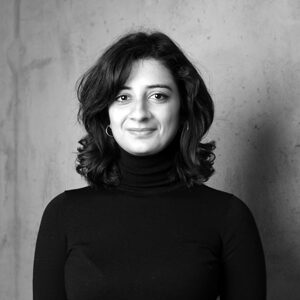 is the project manager of Writing On – Europe,  Writing On – Mondial and Writing On – Ukraine. She is also responsible for event management for Weiter Schreiben. In her free time, she enjoys cycling and visiting flea markets. 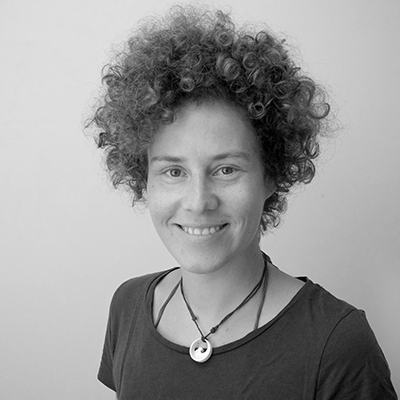 takes care of bookkeeping and the association’s administration. She likes coffee and spreadsheets with functioning formulas and exploring the world. 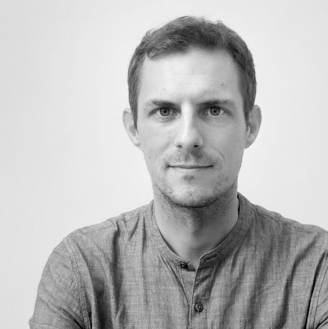 is Head of Communications at WIR MACHEN DAS. His aim is to foster the NGO's visibility by ensuring vivid interaction with the public without losing our sense for poetry on our way. Likes black tea. 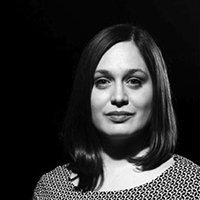 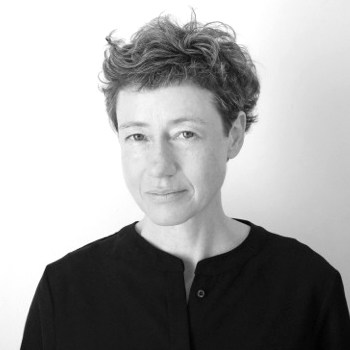 *1978 in Berlin, studied Romance languages and literature and worked as a freelance journalist. She has been supporting authors, publishers and institutions as a PR consultant for several years. With her November agency, she is on the road all year round in the service of literature. 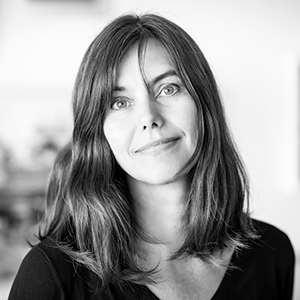 Christiane Kühl lives in Berlin as an author, editor and theatre maker. She is  the project manager of Writing On and works as an editor for W(O)rtwechseln. Occasionally she also presents events or writes texts online for Writing On. 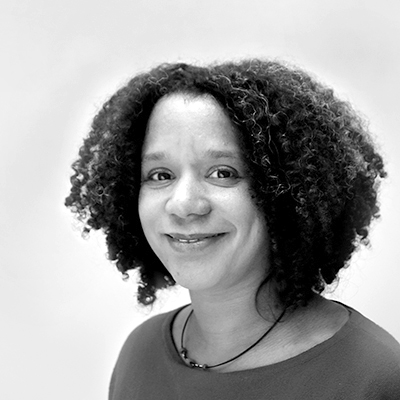 lives and works as an author and editor in Berlin. She's part of the editorial team behind the WIR MACHEN DAS magazine. Elisabeth enjoys reading about different perspectives on life between the North Sea and the Alps. 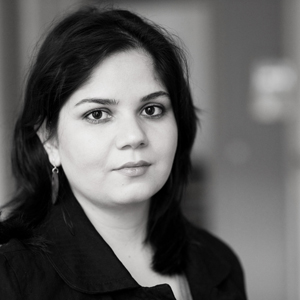 is an author in our project Writing On and supports WIR MACHEN DAS as a project assistant for Meet Your Neighbours. She studied journalism and PR in Kabul and social sciences in Berlin, where she has lived since 2015. 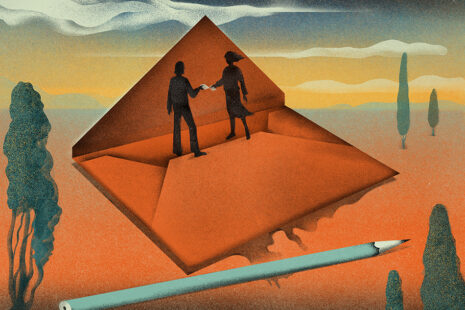 Writing On – Ukraine publishes correspondence between women writers who fled to Germany from Russia's war of aggression and German-speaking colleagues.
MORE 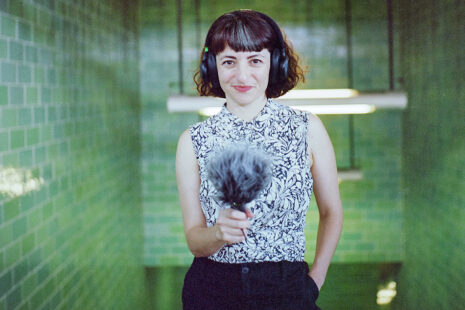 In our new podcast, Aylin Karadeniz talks to various actors from the arts, culture, academia and civil society about the question of how we can shape our society towards more pluralism and solidarity.
MORE 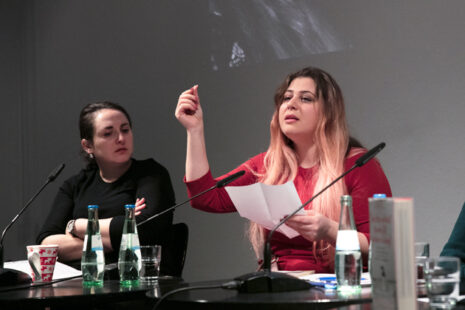 In 2017, we asked authors having sought refuge in Germany what they wish for. The answer was always: To keep writing.
MORE 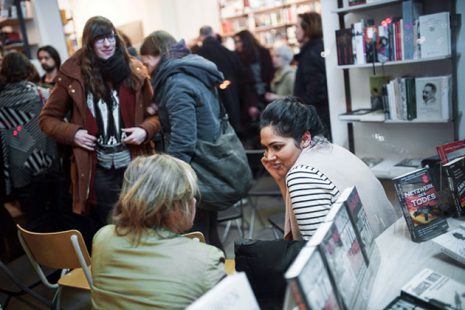 Meet Your Neighbors is a project that initiates and promotes conversations between people with and without a history of migration across Germany.
MORE 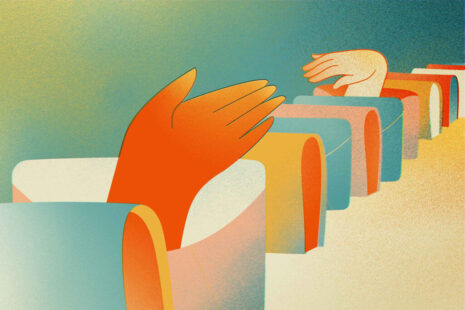 In our project Writing On – Mondial we publish texts and correspondence by authors from Egypt, Angola, Belarus, Burkina Faso, Iran and Ukraine.
MORE 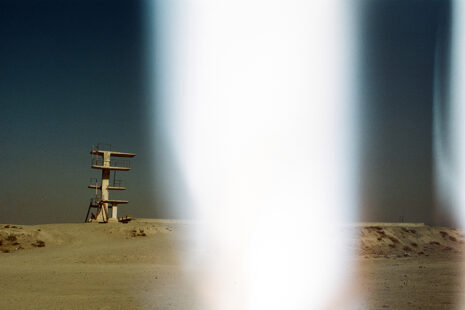 In cooperation with KfW Stiftung and the London-based initiative "Untold," we are publishing letters and stories by Afghan women writers on our literature portal weiterschreiben.jetzt.
MORE 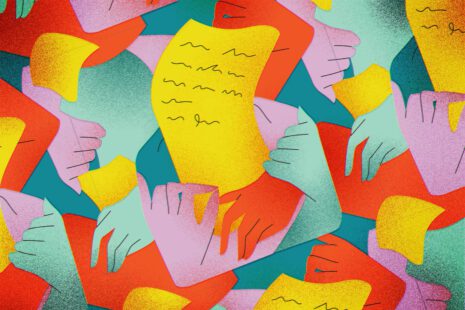 Our project Writing On – Europe carries the exchanges of the literature site Writing On to Europe.
MORE
WHAT YOU CAN DO
STAY INFORMED
ORGANISE ENCOUNTERS
DONATE
RADAR
DATES