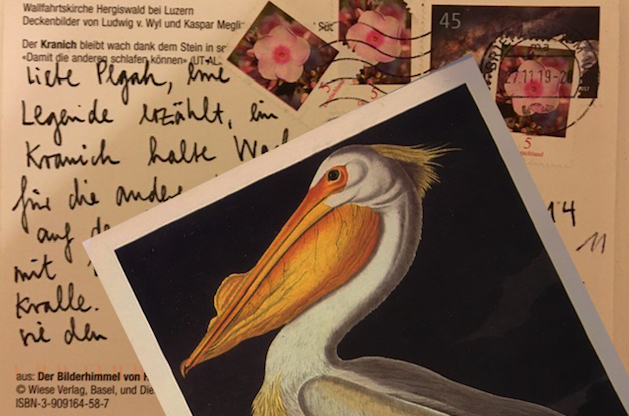 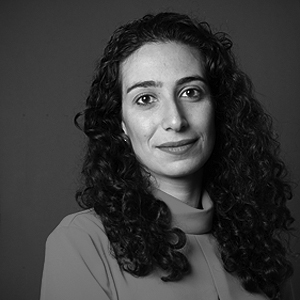 (W)Ortwechseln - ((Ex)changing Words & Places) is a literary letter project that connects renowned writers from the Arabic- and Farsi-speaking world with well-known authors who've been in Germany longer, or their whole lives.

(W)Ortwechseln – ((Ex)changing Words & Places) is a literary letter project that connects renowned writers from the Arabic- and Farsi-speaking world with well-known authors who’ve been in Germany longer, or their whole lives. Authors that have fled to Germany, or still live in zones of war and conflict, share their impressions of their present, and the conditions their writing is subjected to, with German writers.

(W)Ortwechseln initiates six exchanges between renowned German-language authors and their colleagues from zones of war and conflict (Syria, Iraq, Iran, Yemen). We’re not only introducing new pen pals to each other, but also working with tandem partners that have been collaborating and publishing on our literature portal Writing On for years.

The genre of the literary letter is open, it allows for expression that is both intimate and public at the same time. In literary letters, condensed poetic passages can come together with journal-like observations, political analyses and essayistic differentiations. Because literary letters are always addressed to both a single person as well as an anonymous readership, they demonstrate that it is possible and necessary to recognize each person as an individual and not as part of a homogeneous mass. They also show that the dignity of a society depends on how it treats every single person. This aspect is important for all sides of (W)Ortwechseln: for people from zones of war and conflict in the spirit of empowerment, and for the German public in the spirit of raising awareness and filling a gap. Because there’s too much written and said about and too little by people from zones of war and conflict.

(W)Ortwechseln sounds out the commonalities and differences in making sense of our present world within each literary tradition. The project also displays, in literary form, the process of building bridges – between languages and cultures, and between individual people as well. Thus it reveals that there’s many places where bridges don’t have to be built because they already exist. We establish partnerships, beginning a direct, personal exchange documented in letters, podcasts and photo series. The correspondence that results will be presented in readings with the authors in Berlin and published on the platform www.weiterschreiben.jetzt.

We have also produced a three episodes podcast for the project together with three of the tandems and in collaboration with the Berlin/Brandenburg radio station rbb kultur.

(W)Ortwechseln is supported by the Capital Cultural Fund. 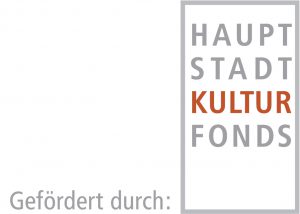